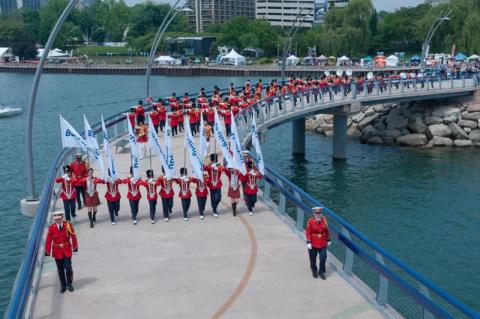 The Music Centre is Burlington's musical hub. Located in the Central Park Recreational Complex, it offers a variety of programs and activities, including music lessons and the Concerts in the Park series. The Centre is also home to the Burlington Teen Tour Band, Canada's oldest and largest youth marching band, and it's feeder group, the Junior Red Coats. The Teen Tour Band represents the City of Burlington in several national and international events.

The Music Centre which has one of the largest Rehearsal Halls in Canada is also home to a number of local musical groups including: